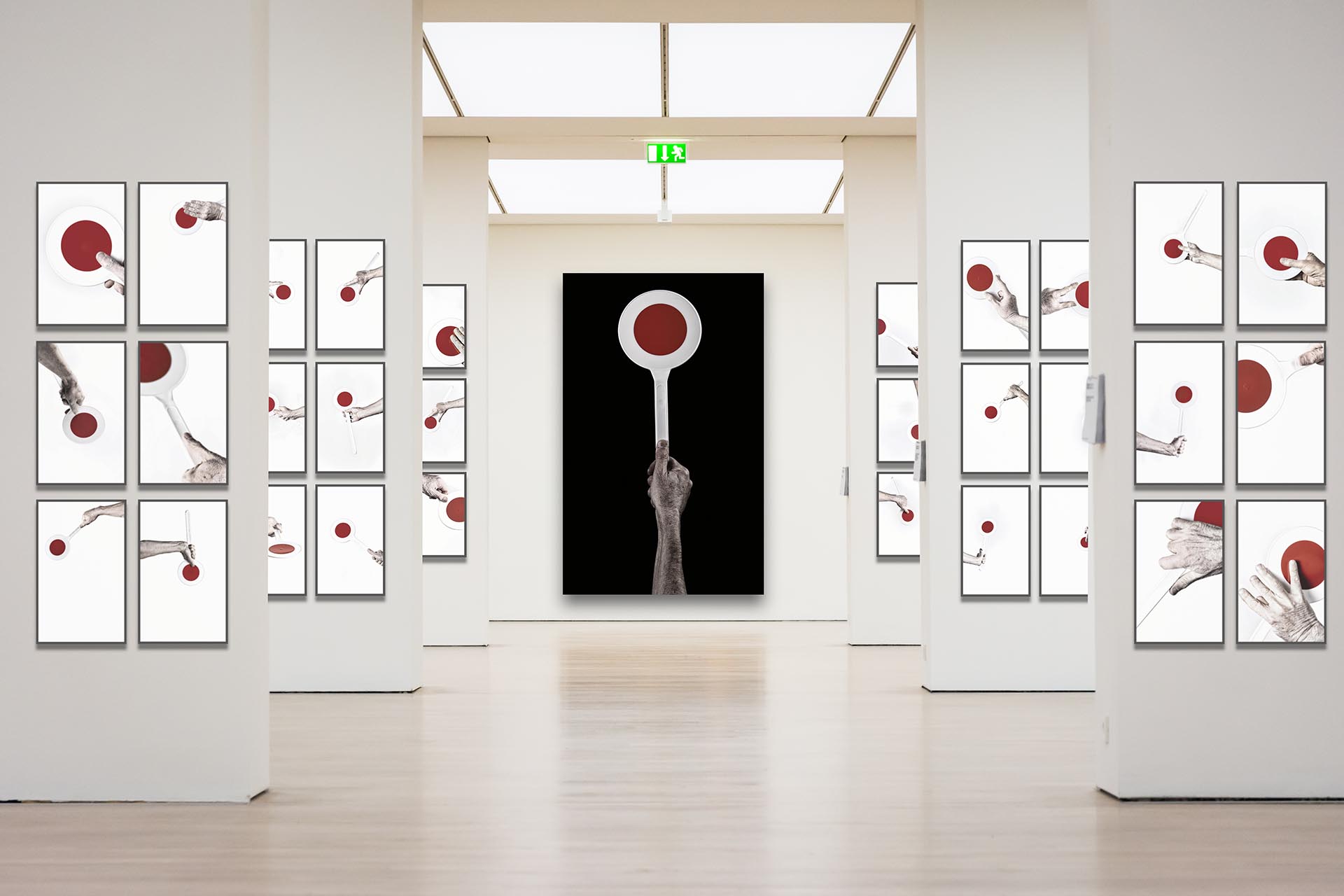 In memory of Philando Divall Castile

This is likely one of the most preeminent cases for racial prejudice.

Philando Castile was an African-American who was killed during a traffic stop apparently for a broken tail-light. In the car were his partner and her 4-year-old daughter. At the request for documents, Castile proactively informed the policeman he was armed (with a regular license). The policeman suddenly raised his voice, took his weapon and fired 7 shots at point blank range (hitting him 5 times). Immediately afterwards, Castile’s partner opened a facebook direct from the car, while saying to her lifeless partner “stay with me”.

To no avail: Castile died 20 minutes later. The gun was found untouched in his pocket.

Shortly after the shooting, the little girl asked her mother “stop crying and shouting because I don’t want you to be shot”.

An analysis by NPR shows that Castile “was stopped by police 46 times and racked up more than $6,000 in fines. Another curious statistic: Of all of the stops, only six of them were things a police officer would notice from outside a car — things like speeding or having a broken muffler“(1).

Observing the footage, the author fell it was an exemplary case of racial prejudice, an impression derived from the fact that the policeman seemed to suddenly panic.

It has been shown that the presence of implicit “bias” (stereotypes) can lead to seeing things that are not actually there, including weapons. This is especially true when African Americans are involved(2). A meta-analysis on over 3400 simulations has shown the existence of significant bias both in reaction times and in the threshold for firing(3).

Taking a neurological perspective, the case recalls a situation in which the emotional part of the brain – following a stress stimulus that recalls deep fears related to prejudice – takes over the rational part. The criminologist Williams writes that “when a biased insula and the amygdala work together in the absence of a regulatory signal from the executive control area of ​​the brain, an outgroup member can be seen as threatening, angry, capable of inflicting long-term pain, disgust, with insufficient and subhuman empathy. An answer that leads to the corridor of hatred“(4).

Prejudice can be not only unfair, but also lethal. But maybe science didn’t even need to tell us that.