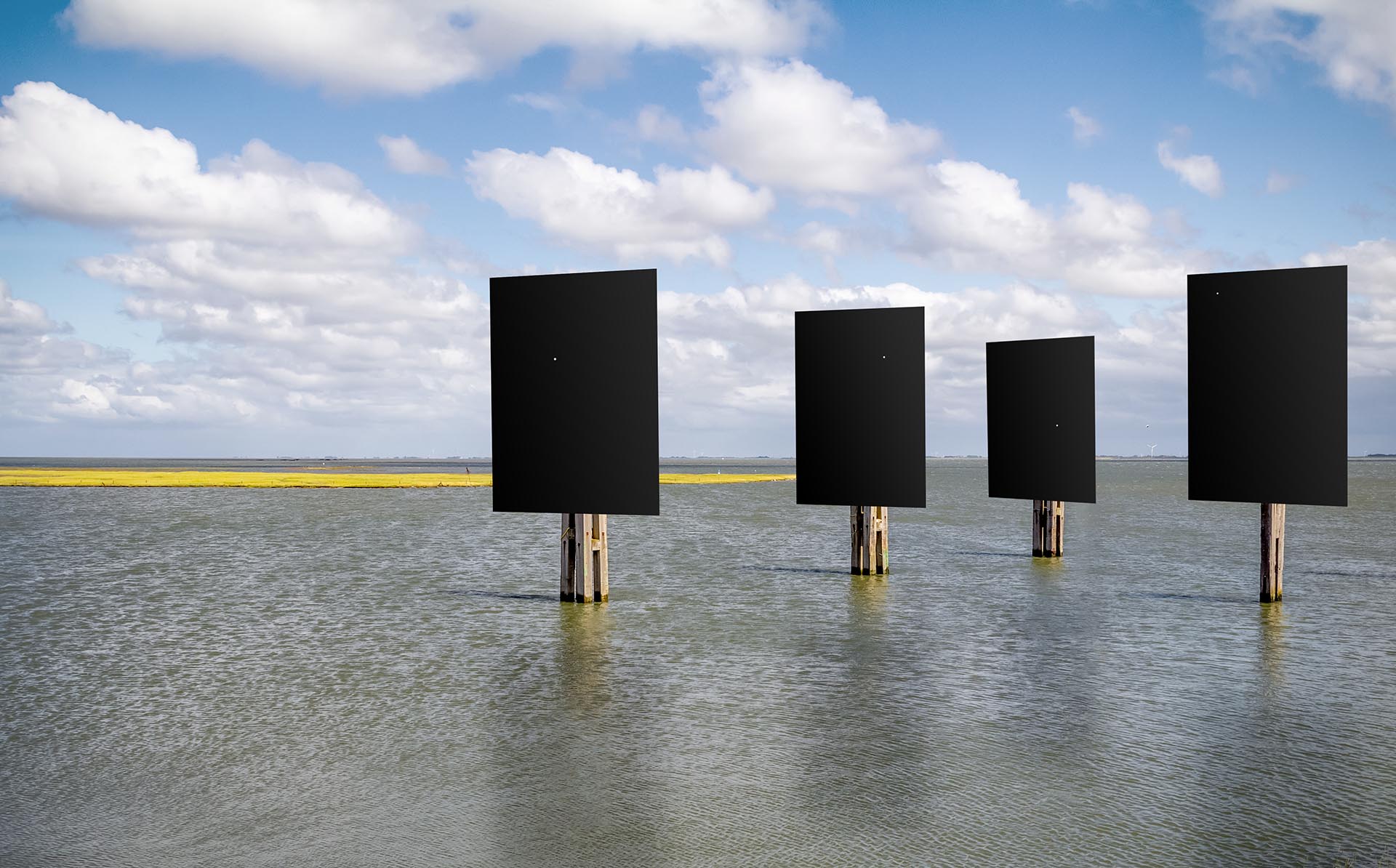 It was night when Habibou (a boy from Mali) was embarked with about 90 other people for Italy. Some wanted that trip, others – like Habibou – were forced to do so because they were deported.

But no one imagined what would happen.

Half an hour after taking to the sea, the smugglers abandoned them. “Follow that star” was the only indication they gave them to continue.

The consequence was a tragic journey. A shipwreck, then a ship that didn’t save them, then another that saved them, but risked sinking in turn. And finally the ship that would take them to Italy. After over a day of fear and suffering.

A tragedy that is very often repeated in the mediterranean sea.

Habibou says that in those moments you understand that destiny exists and that you are inexorably in its hands.

Above all, the abandonment is striking. And that “follow the star” sounds impossible. Said to people who had no sailing experience, on a boat that had no strength for the sea to be crossed, even with such an important human load.

Dehumanization is what makes it possible to ignore such tragedies(1). It is far more powerful than simple dislike (and it follows very different and more complex paths in our brains). But fortunately it can be avoided by creating empathy, explaining suffering(2) and referring to a different perspective for things.

(1) There are many works on dehumanization. Among the many see Gail B Murrow and Richard Murrow “A hypothetical neurological association between dehumanization and human right abuses” in Journal of Law and the Biosciences June 8, 2015 p336-364, where they study in particular how hate speech reduces empathy by dehumanizing the targets and thus making very dangerous pathways possible.
(2) “Denying humanity: the distinct neural correlates of blatant dehumanization” – Bruneau, Jacoby, Ktely and Saxe in Journal of Experimental Psychology: General – 2018, which also mentions how empathy can be induced to reduce inhuman.