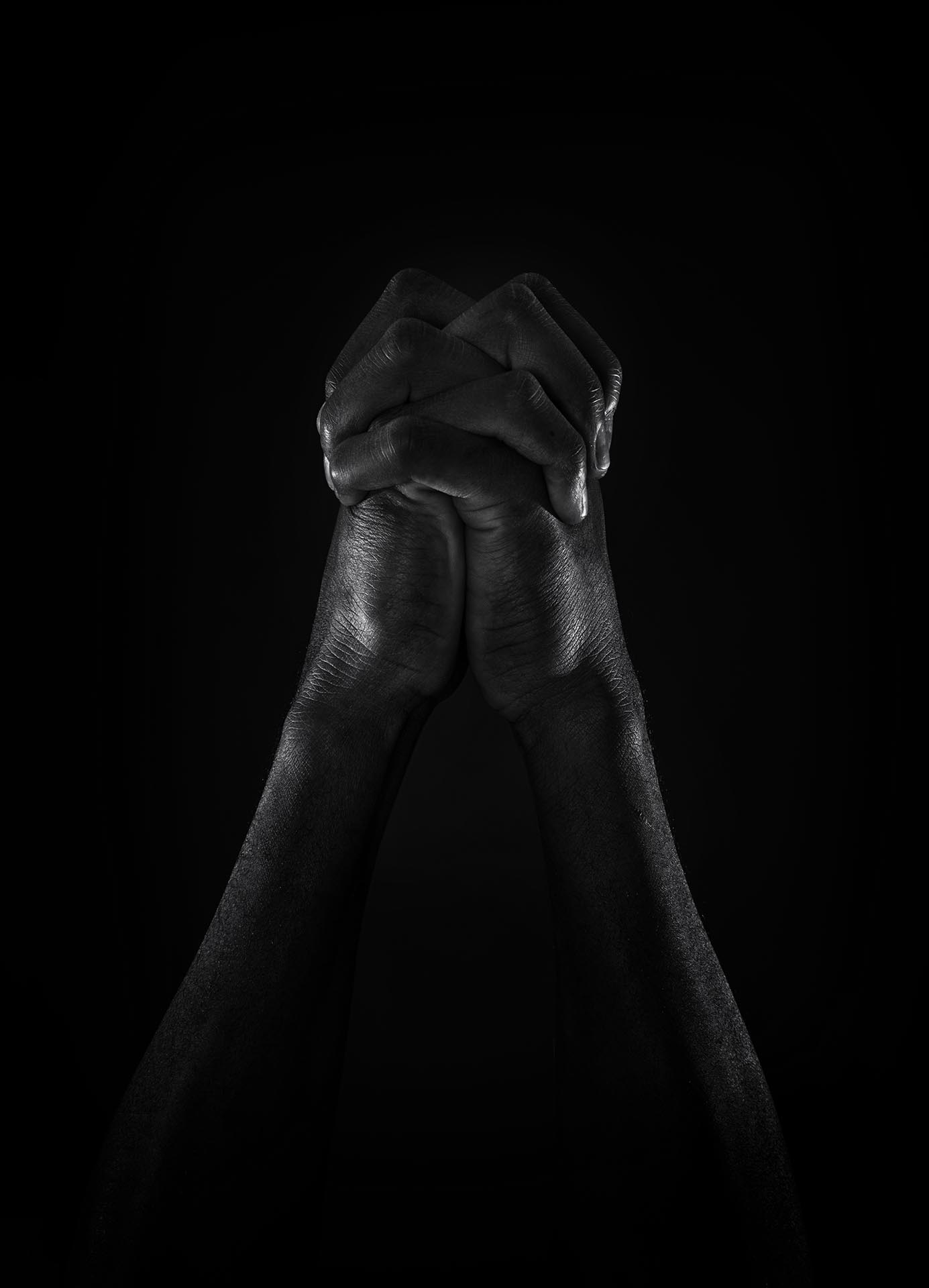 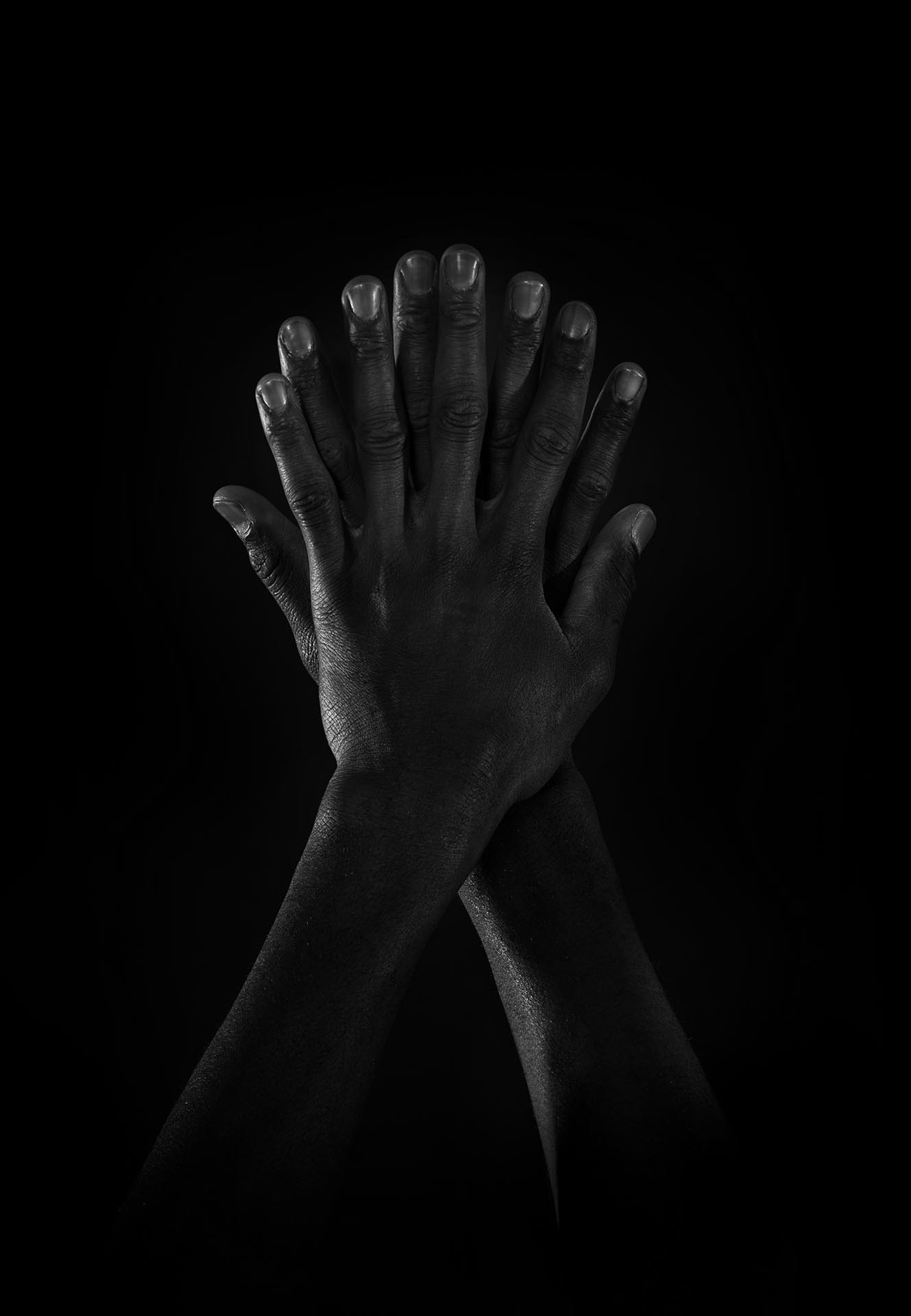 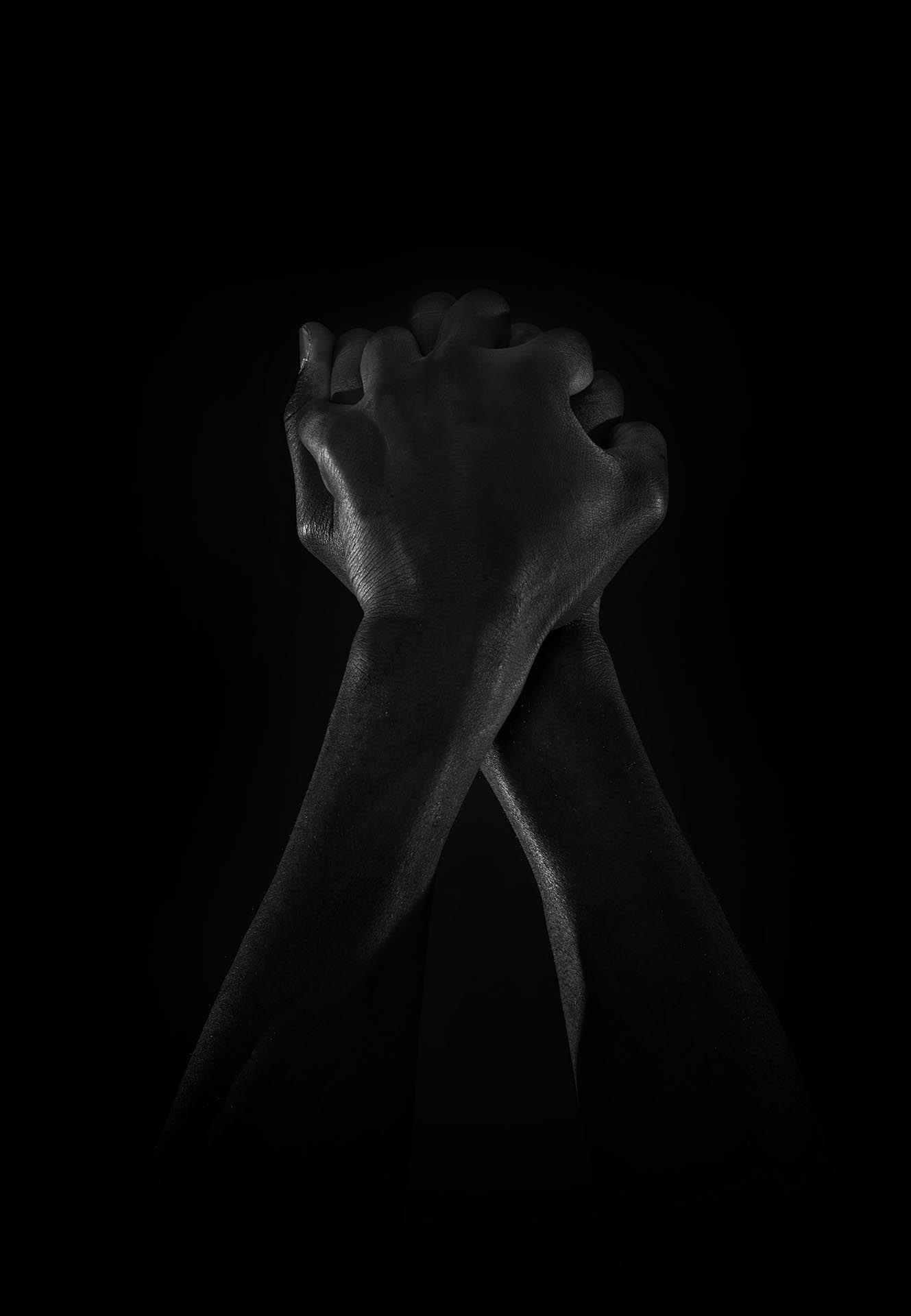 Talking about the killing of Philando Castile – an African American who died after being shot by a policeman – President Obama said: “this is an American problem“(1).
Obama was wrong: this is a worldwide problem, not just an American one.

In the sixties, Frantz Fanon claimed that “the European masses must decide to wake up, shake their brains and stop playing the irresponsible game of sleeping beauty“(2). Which is still a valid outcry in 2021 as Otegha Uwagba urges us. She is a person who today, in a country like Great Britain, still experiences “implicit” racism against her own skin. And she feels that white people limit themselves to simply raising awareness by studying the problem with the “danger that the ultimate goal becomes an academic understanding of the phenomenon rather than something more substantial or focused on action“(3).

There is a disease named “Blind Sight”. It occurs when the brain is not able to elaborate visual signs, even if our eyes keep working. We have the eyes, but we don’t see(4).
Which is what happens with whatever kind of prejudice, racism in primis. We need to open our eyes and to be able to detect any trace of any prejudice existing inside us.

The Blind Sight artworks are the author’s most explicit response to these requests for commitment. The chosen stories are only some of the many that unfortunately exist, and are now at a level of popularity that demonstrate the urgency of the message.

Last but not least: about the hands. While all the artworks are the results of GG’s creativity, the hands he uses on the covers of the artworks were not originally his idea. The black hands in a clenched fist are a historic symbol of the fight against racism. In his hands, GG was inspired by an image of the clenched fist shot by Matt Barnes, that he saw on Lewis Hamilton’s Instagram page. From there, he wanted to reshape that symbol in ways that are consistent with each story he tells.
Starting from an icon designed by others and used by many, is a way of recognizing the importance and the need to be many in this journey.
And not only that. Most of all, those are hands that matter and tell a story. Those are the hands of Habibou, a man from Mali who fled to Italy whose story GG tells in his dedicated artwork. Habibou is today perfectly integrated in Italy. GG used to say that he was lucky to meet Habibou. Those hands are therefore his personal tribute to him, to the incredible sufferings he endured, and to his great resilience.