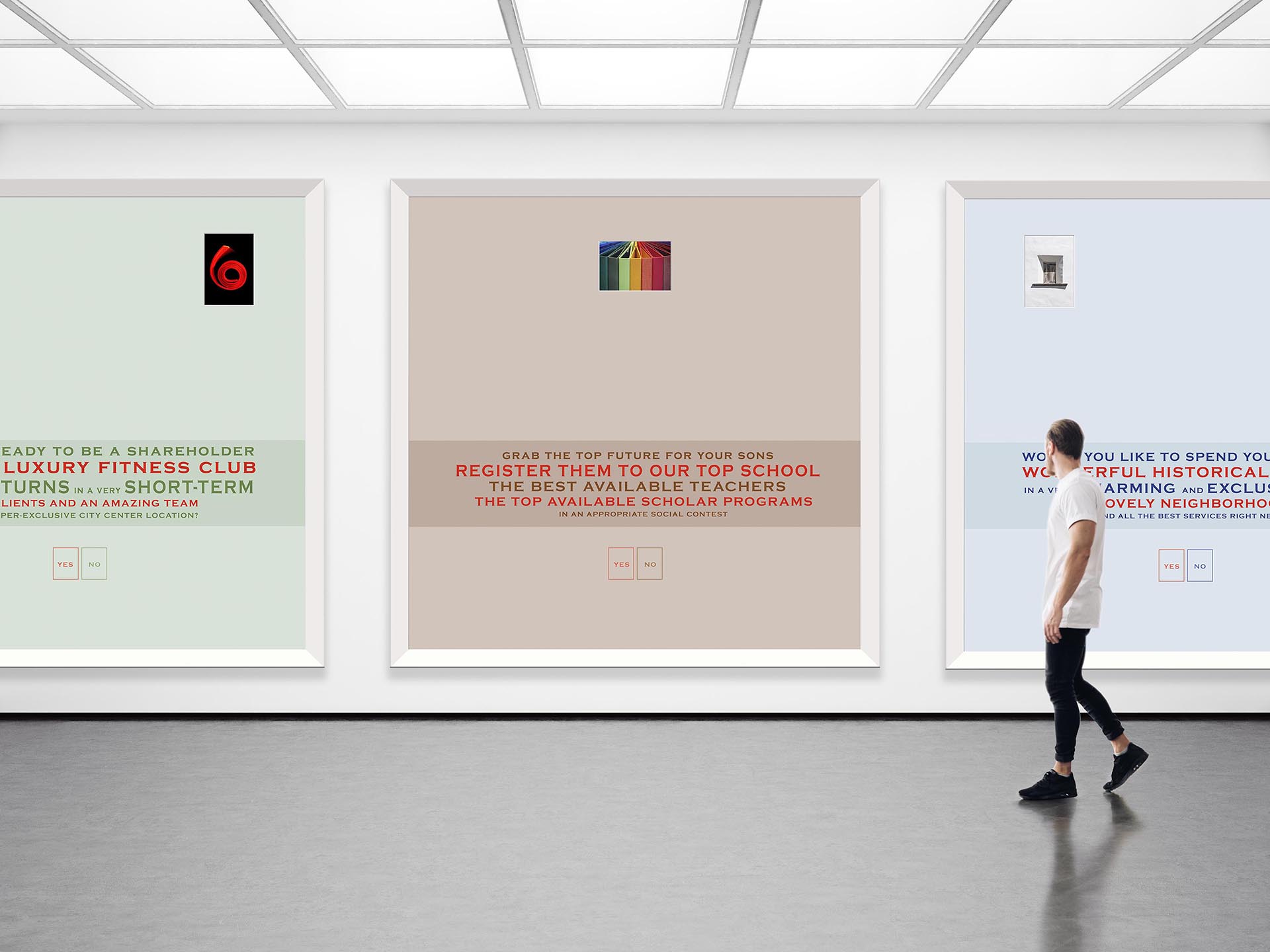 If there is one thing that generates prejudice more than everything, it is fake news, especially if driven by incompetence.

In particular, what inspired this work are the statements repeated by an Italian Party representative.  According to whom, parliament has been made obsolete by technology and it is therefore entirely replaceable by a direct democracy, where every political decision is taken by referendum.

Unfortunately this is a superficial statement, not detailed, devoid of any competence and/or strategic vision on the subject. With a very strong risk of authoritarian drift. But it has great storytelling! Which is perfect for an undisturbed surfing in that sea of ​​superficiality that is social media. A sea where storytelling is the key to becoming “fast-truths” (copyright A. Baricco). Of course: the parliamentarians are all corrupt! Let’s send them home! They are useless!
This is how prejudice is formed(1).

And there is no point in explaining that all the major technology companies have absolutely traditional boards and governance mechanisms, despite their mastering of the technology.

Parliaments do not exist because of a “lack of technology”. They exist to provide the Nation with people dedicated to complex decisions-making, that require time and specific skills, which it is not conceivable to delegate to others. And technology can do nothing about this.

But that’s just the truth. And the truth is too sedentary an animal to inhabit such a dynamic and unstable environment as the “game” (copyright also A. Baricco). The game is made for fast-truths.

But I would rather prefer to call them “blast-truths” .

By abolishing Parliament, people would be bombarded by those “fast(blast)-truth”. They would never understand what they decide and would make choices that would likely turn out to be mistakes. Fast-mistakes impacting their lives. A blasting impact.
That’s why I would call them “blast-truths”.

This artwork uses the expressive capacity of artistic practice to induce a critical reflection on the consequences of a possible direct democracy.

If citizens were to make all the complex decisions that belong to parliament, politicians would push them to do so in the only way possible: populist slogans entirely based on emotional levers(2).

What you see in the images: a series of ads – built on the typical structure of a ballot – which invite us to decide on complex choices. No possibility of deepening our knowledge, of understanding better. Nothing. You just have to choose.

(1) There are several studies showing how repetition of (visual) messages increases acceptance. In this we can see very well the power of social media in generating these stereotypes. For a complete discussion of these studies see Fiske-Taylor, Social Cognition, ed. Apogeo pp306 et seq.
(2) There are studies that argue that affective processes (and therefore emotions) and cognitive processes proceed on parallel paths and that affective ones justify the point of repeated exposures (previous note). In this regard, see Fiske-Taylor, Social Cognition, ed. Apogeo  pp459-461.